The most traditional and popular of our standard fonts, suitable for a wide range of styles of property.

An unusual font, that whilst being a little different, is quite easy to read.

NOTE:  The capital 'D' can be confused with an 'O' especially if it's at the start of a word.

NOTE:  Not suitable for signs with all capital letters as the resulting text is very hard to read.  Should be used in upper and lower case only.

A modern and clean font, with blocky thick characters that are easily read at a distance.

A calligraphy style font.  Most characters join up naturally to create a hand written effect.

NOTE:  Not suitable for signs with all capital letters as the resulting text is very hard to read.  Should be used in upper and lower case only.

Originally designed in the 1920s and '30s,
This unique font was characterized by bold
outline, streamlined forms, and a sense of
stylized geometry. They feature a forceful,yet elegant look.

A hand written font patterned after the unique comic book lettering of the Golden Age of comics.

This unusual typeface merges the elegance of a traditional letterform with the
hand-crafted look of highly skilled calligraphy.

Something a little bit different and fun.
This font captures the spirit of the familiar
cartoon feature film. Looks great in pink, sky blue or yellow. 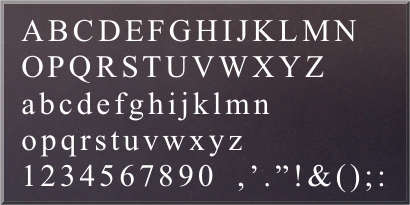 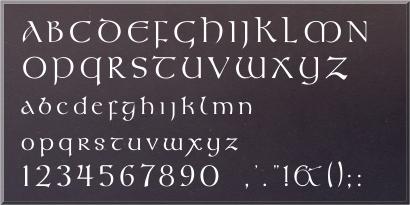 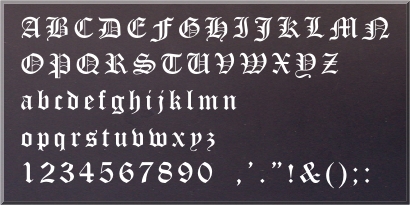 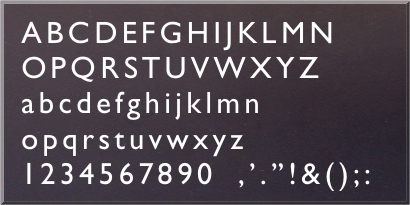 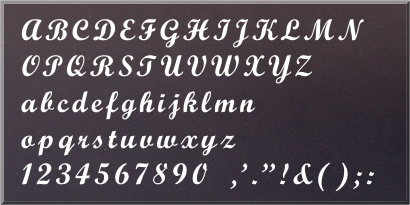 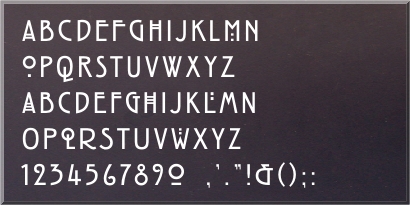 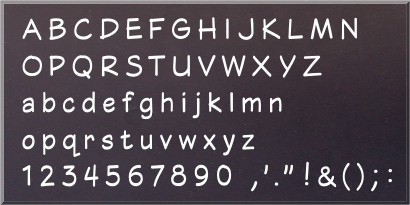 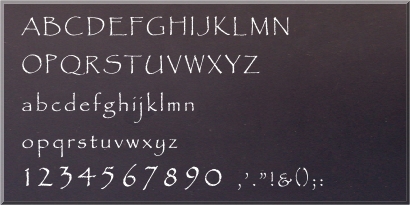 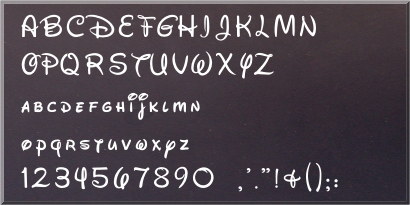